Relentless optimism has been motivating us to make huge difference in chauffeur driven car hire sphere throughout the UK and Worldwide horizons. We provide top range model rental vehicles with driver, well-suited for an urban environment & rough terrain! Our offer:

Have a need in Private driver for hire in London?

Rent a chauffeured car to allow yourselves to enjoy lots of royal pageantry & city’s traditional pomp!

Ask a driver to take you to The Changing of the Guard Ceremony – time-honoured ritual, which still stirs English citizens’ hearts.

Shopping for a jaunty hat, straddling the prime meridian in Greenwich – these things are available to do once you order the London chauffeur service by MyChauffeurDrive!

London’s known globally as the capital of regal traditions. An enormous Buckingham Palace is stretched all the way from Big Ben to Trafalgar Square. Whitehall street is considered Britain’s most important street. Prime Minister, Winston Churchill lived and worked on Whitehall. Good to know, that Big Ben’s Great Bell is the 13-ton bell behind the clock!

In London on business?

To request a quote for car rental in London with driver you need to:

Subscribe to our Instagram page to to keep up to date with our latest news and offers on London Chauffeur Service and others: https://www.instagram.com/p/BmvlF28g0Bc/?taken-by=mychauffeurdrive

“Is there MyChauffeurDrive Transportation Services branch near me?” – browse our website to find it out. 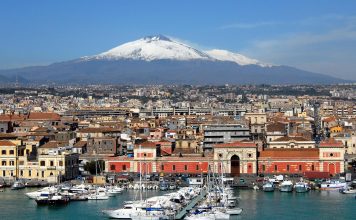 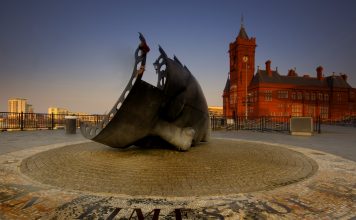 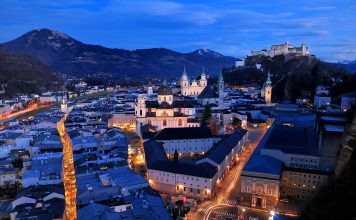